Where it’s Summer all year round!

One of the best things about the weather in Puerto is that summer lasts all year long. Or that’s what it feels like if you’re from the United States, Canada or Europe.

This is one of the reasons why the Philippines and Puerto Galera is so popular throughout the year.

The weather is typically characterized by consistently warm temperatures throughout the year. However, it rarely gets overly hot, with daytime temperatures maxing out at around 33°C.

The warmest and driest months of the year are April and May. These are usually the hottest months, but it depends upon the weather systems at the time. Temperatures range with highs averaging 33°C (93°F) and lows averaging 24°C (78°F).

Puerto Galera does get it’s fair share of rain, not surprising in a tropical climate. The wettest months are usually July and August. Despite the rain, the weather is still quite warm. Highs tend to average at 31°C but there are frequent periods of rain. It typically rains 16 to 19 days per month.

During February and March, the  weather is warm but not too hot and it’s also quite dry which means that it’s a great time to get outside and enjoy the sunshine! October and November are “in-between” months. They are neither rainy nor dry… not cool nor hot… and they are different every year, just to keep us guessing!

The location could not be found.

The Perfect weather for Scuba Diving

The weather and water temperatures mean that scuba diving, and most other outdoor activities can be enjoyed all year round in sunny Puerto Galera! 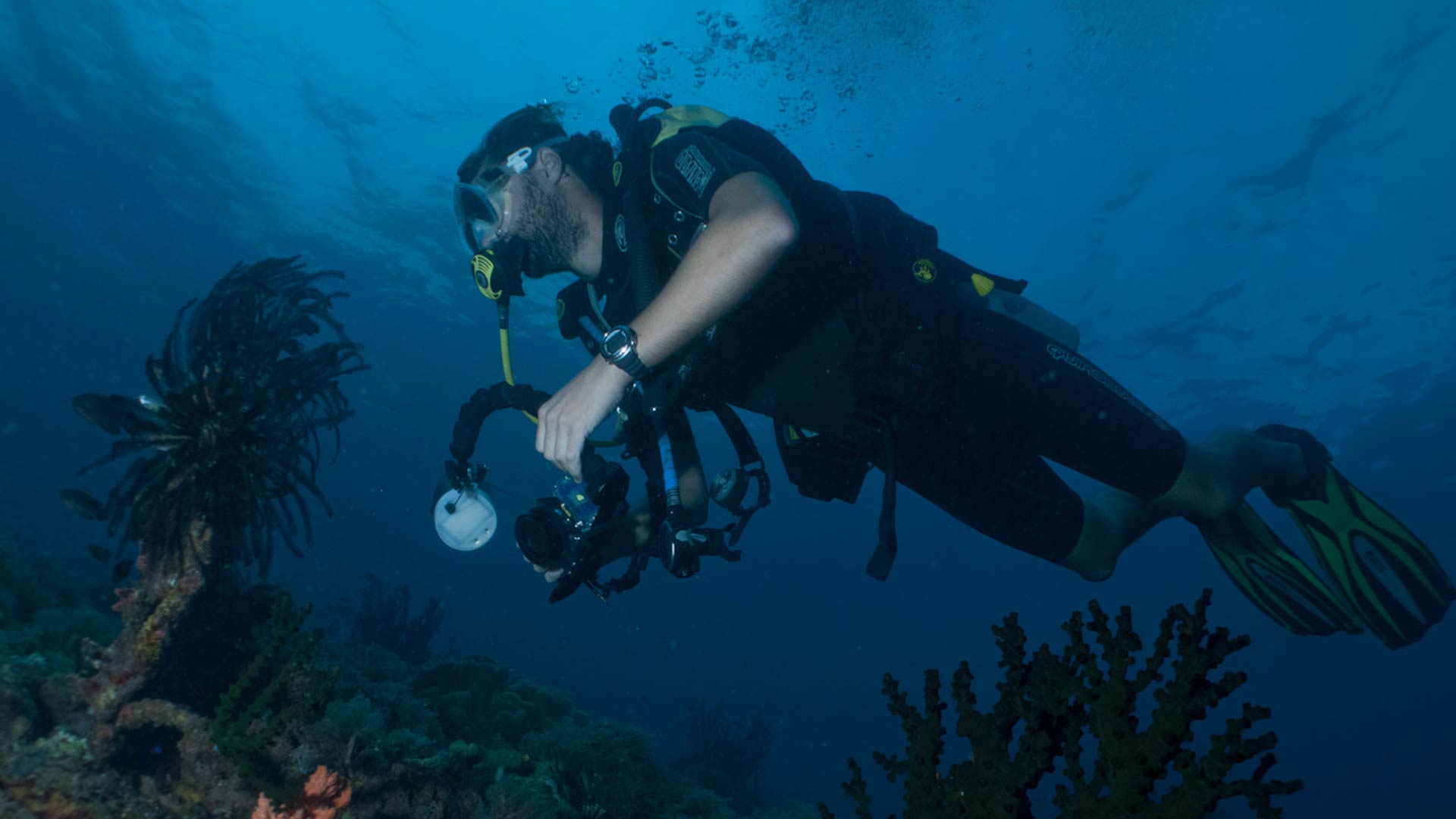 Ready to make the memories of a lifetime?